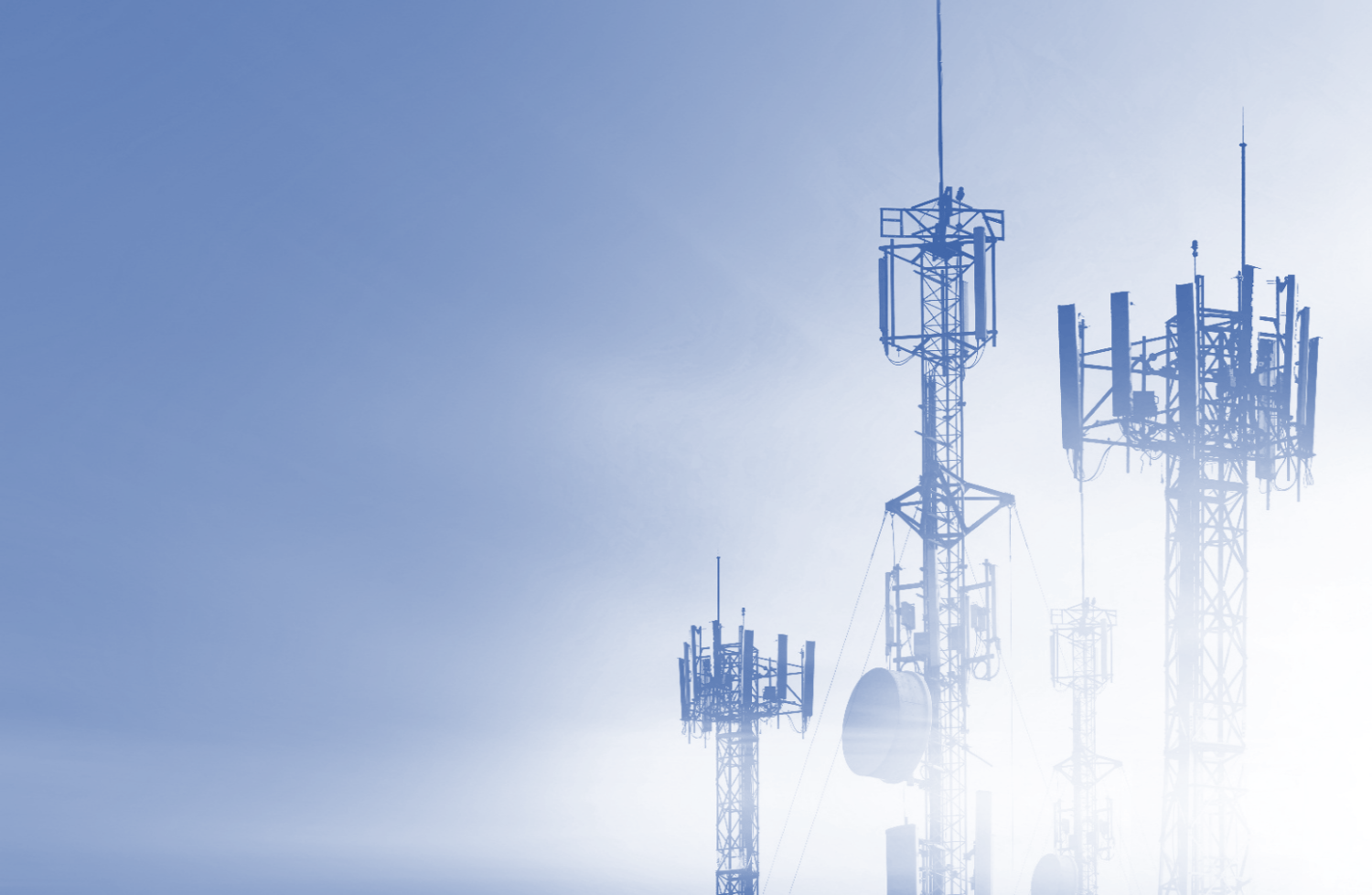 Blockchain - The Next Generation Disruption!

It’s me Blockchain and I have arrived!

Blockchain is the new buzz in the Telecom industry and surely the NEXT GENERATION DISRUPTION. Gartner projects Blockchain as one of the top 10 technologies to watch in the year 2017.

Let’s understand more about Blockchain. A blockchain is considered as a distributed database that maintains a continuously growing list of records, called Blocks, secured from tampering. There is a timestamp associated with each record and a link to a previous block. Blockchains, by design, are resistant to modification of the data — once recorded, the data in a block cannot be altered retroactively. Using a peer-to-peer network and a distributed timestamping server, a blockchain database is managed autonomously in a mesh environment.

To sum up, Blockchain is an open, distributed ledger that can record transactions between two parties efficiently and in a verifiable and a permanent way. There are private as well as public Blockchain network.

Per Research and Markets, Blockchain technology is meant as a platform for bitcoins which has now grown beyond the limited use only for bitcoins. In 2017, the Blockchain has moved from MVP (Minimum Viable Product) deployments to startup ecosystem where it is being used as use cases in industry domains of Fintech, Insurance, Supply Chain Management, Healthcare, Smart contracts, IoT, Security, Energy, Music industry & government, etc. At present, advanced methods of Blockchain like Hyperledger are also being discussed.

Let us deal with some of the myths about Blockchain that is challenging industry verticals.

Fact: You would still need right database corelation and logic in place to decipher and ensure it is foolproof. E.g. If sale of land is illegal, all details regarding correct owner,entitlement to sell, land not falling in dispute category etc. needs to be recorded rather than just timestamp of previous deals.

Myth2:Blockchain is well-suited for banking settlement

Fact: Different applications shall thrive only with different types of blockchain networks.

Fact: There is lot of computing processing and hence hardware needed is  a distributed ledger and someone has to bear the cost.

Please note: The above are my personal views based on my participation, research and study in the "Blockchain Track for Project Moonwalk 2017" at Tata Communications. As a team/ subgroup of 10 professionals, we studied "Non-FinTech" use cases of Blockchain extensively. Do share your views to this post.