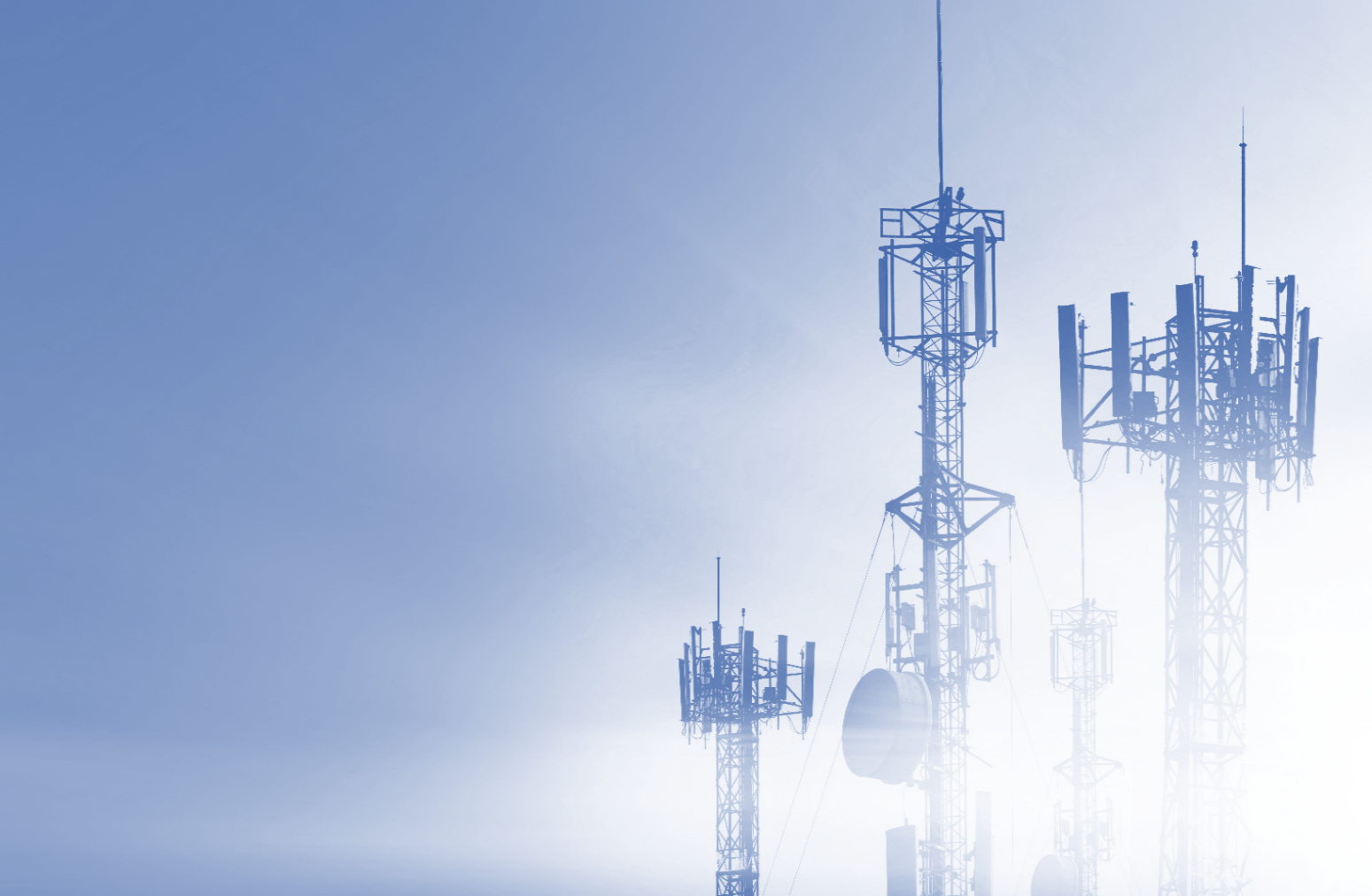 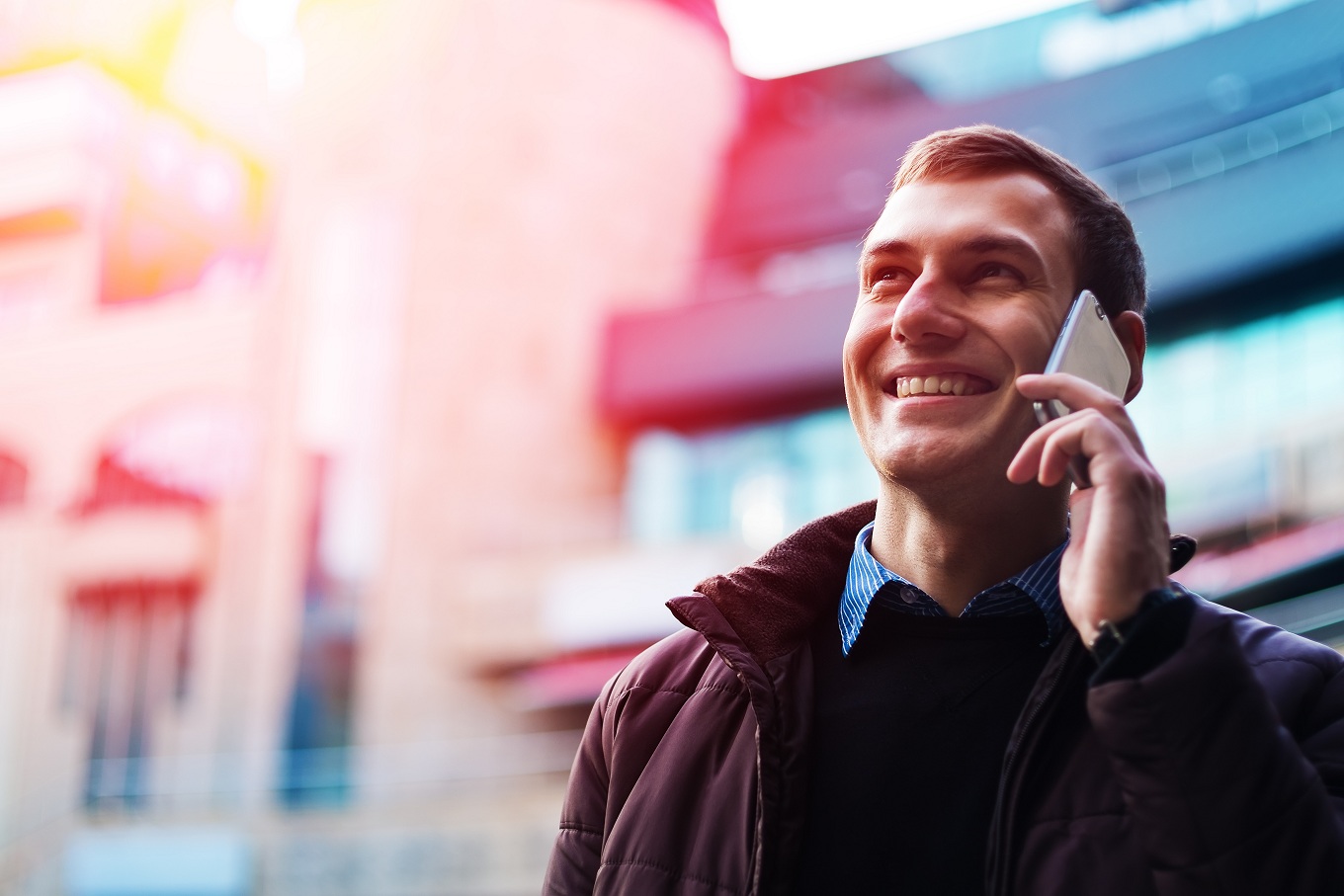 Real-Time Communications Services such as Voice and Text have been the primary source of revenue for Wireless Carriers for many years, but the last few years, voice and text services have taken a major dip in their revenue while competing against Over-The-Top (OTT) player such as Skype, Whatsapp, Viber, etc.

The revenue started shrinking, especially for long distance calls, when OTT players started launching voice and other multi-media services with much better capabilities and well integrated with social media applications. Today, end-users just need basic data services from the wireless carriers to be able to communicate with anyone and anywhere in the world.

One other factor that has significantly commoditized voice/text service is the proliferation of smart phones which has shifted the preference of younger generation to social media and other means of communications. They prefer other types of messaging and social media communications rather than talking to their friends on a phone.

Wireless carriers have already invested a lot of money in IP Multimedia Subsystems (IMS) (which was introduced by 3GPP many years ago to facilitate an integrated IP packet communications services, such as VoIP, instant messaging, presence, and conferencing etc., over wireless and wireline networks) which was supposed to differentiate Real-Time Communication services from the OTTs.

Originally IMS was expected to introduce a unified and converged architecture that would allow simplified and flexible new services introduction for both enterprise and retail customers, but the concept has fallen short so far and it might be a little bit late to materialize. The reason attributing to this is the rise of cloud services offered by non-traditional telecommunications carriers which has made it easy for consumers and enterprises to subscribe to.

The challenge for all wireless carriers is that they can’t just walk away from Real-Time Communications Services such as voice application, which was once their main revenue source. They still have to keep offering voice, probably for free to their consumers as part of their service bundled with other services in order to remain competitive, than just becoming a basic data pipe provider.

The conclusion is that generating profitable revenues from Real-Time Communication services, such as voice/video and text, are getting difficult for Wireless Carriers due to fierce competition from OTTs, but the Carriers can use aforementioned areas to sustain a competitive advantage.

Tata Communications Transformation Services (TCTS) provides end-to-end wireless network design, deployment and operations services and understands the complexity of wireless network architecture and knows how to tackle some of the design and deployment challenges. TCTS has a technology and vendor agnostic model when it comes to multi-media services network roll out and has a proven experience in managing partner ecosystems needed to run telecom grade real-time communications services, such as Voice, Video, Text and etc., in an agile and cost effective manner.